Chris is a lifelong resident of North Texas, growing up in Hurst and moving to Grapevine in 2005. After receiving his Bachelor’s and Master’s Degrees from the University of North Texas in Kinesiology he worked in the Tarrant County College and Dallas County Community College District until being hired by the City of Grapevine in 1997.

He began his career with Grapevine as the Fitness Coordinator at the original Community Activities Center. He was promoted to Aquatic Supervisor, then to Recreation Superintendent and now serves the department as the Deputy Director. Chris has a passion for outdoor adventure activities including mountain biking, hunting, fishing, kayaking, and camping. He also enjoys participating in organized adult soccer, basketball, volleyball, and softball leagues. He and his wife Amy have two children. 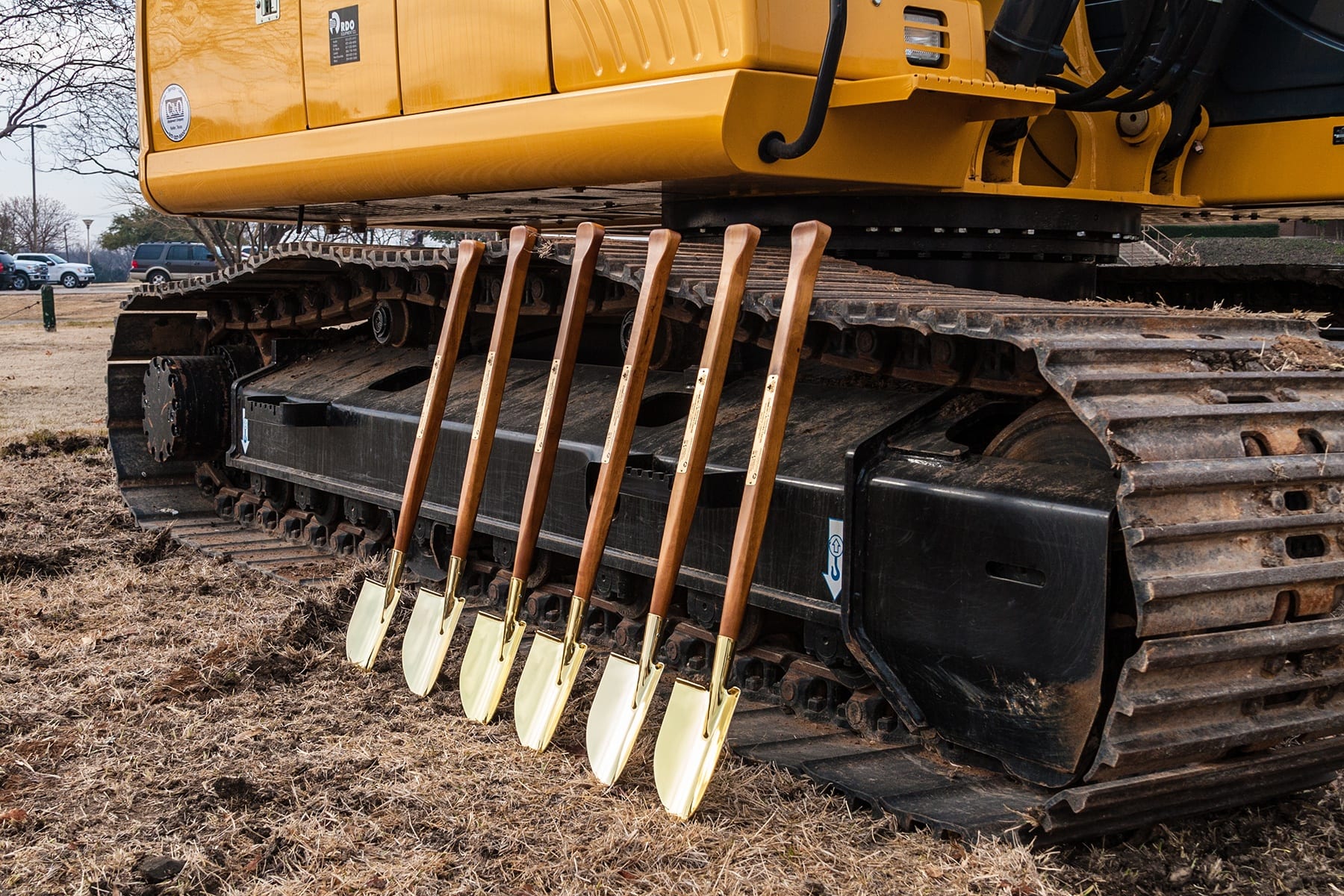 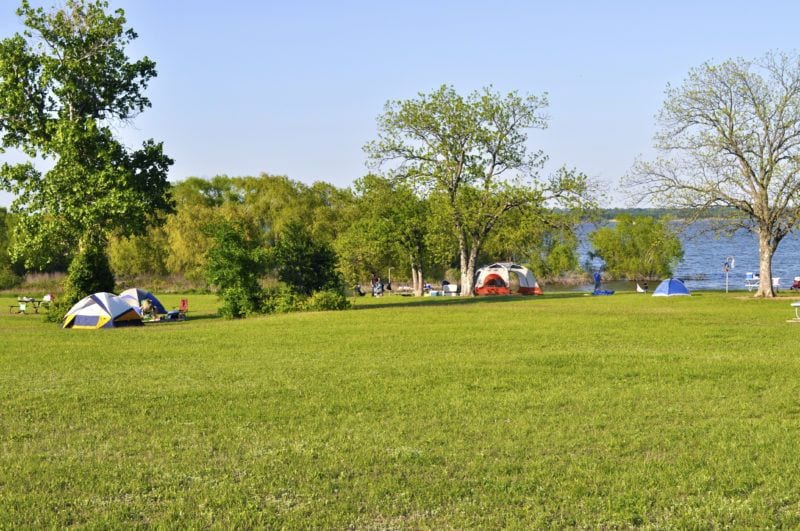