The City of Stars public art piece was approved by Grapevine City Council on February 21, 2017.  The artist, Joe O’Connell, founded his studio, Creative Machines, in 1995 to design and fabricate interactive exhibits. In 2004, he began making public art with a strong basis in community and interactivity. His work is rooted in science, perception and history and can be enjoyed in musems, science centers, libraries, hospitals, university campuses, transit stops, trade shows, and public spaces across the globe. City of Stars is composed of finished stainless steel with intricate laser cut patterns. The sculpture also features color changing LED lighting including custom point source lights. 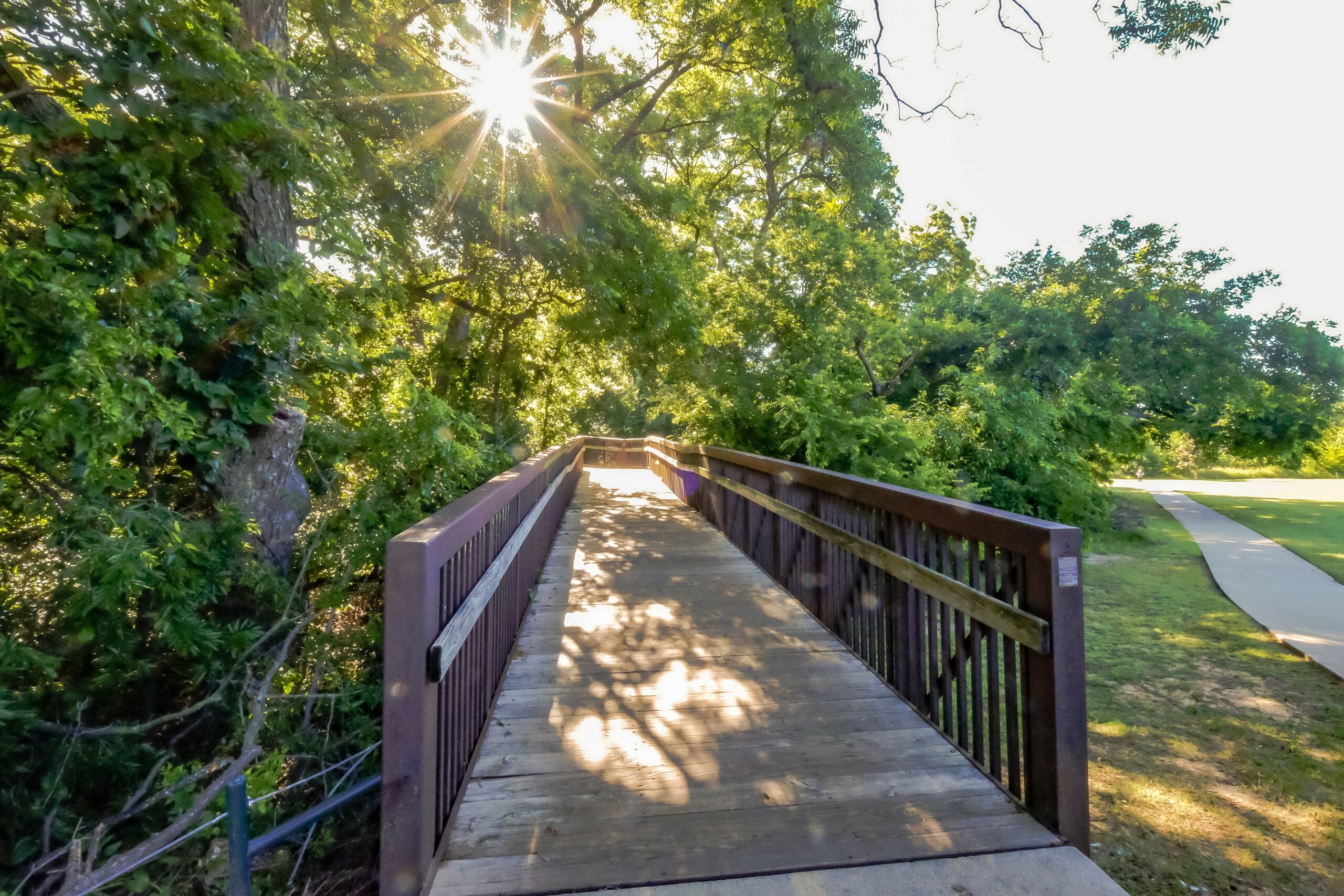 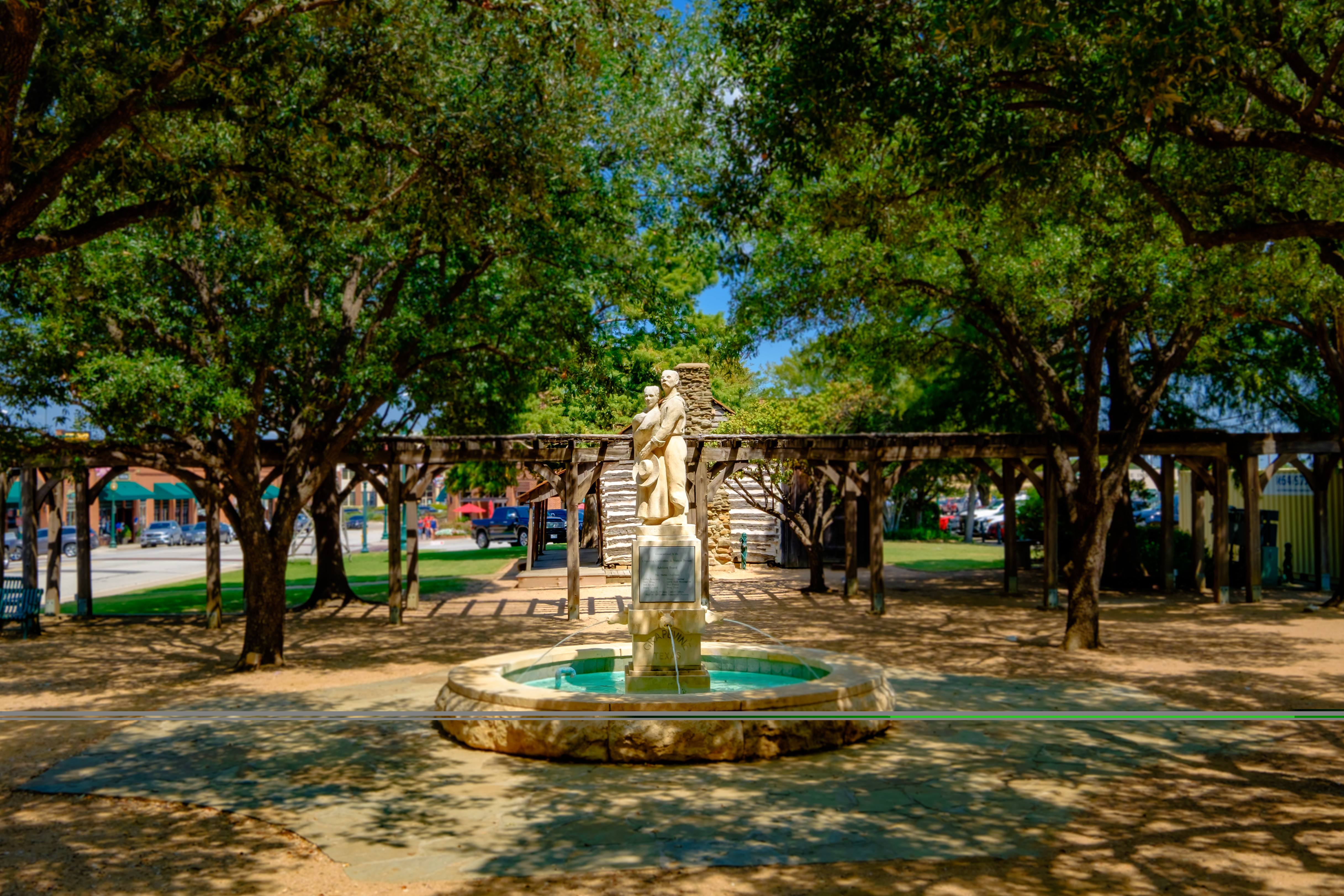