Trent is a graduate of the University of North Texas with a Bachelor of Science degree in Health Promotion. He joined the Grapevine Parks & Recreation team in September of 2001 after working in the corporate fitness industry where he served in facility and contract management. He has served in four positions during his years with the City of Grapevine and is currently the Recreation Manager. Trent loves the opportunity his position provides him to engage with the residents of Grapevine and the role he plays to help build community for them. During his free time, Trent enjoys being with his wife, four children and coaching youth sports. 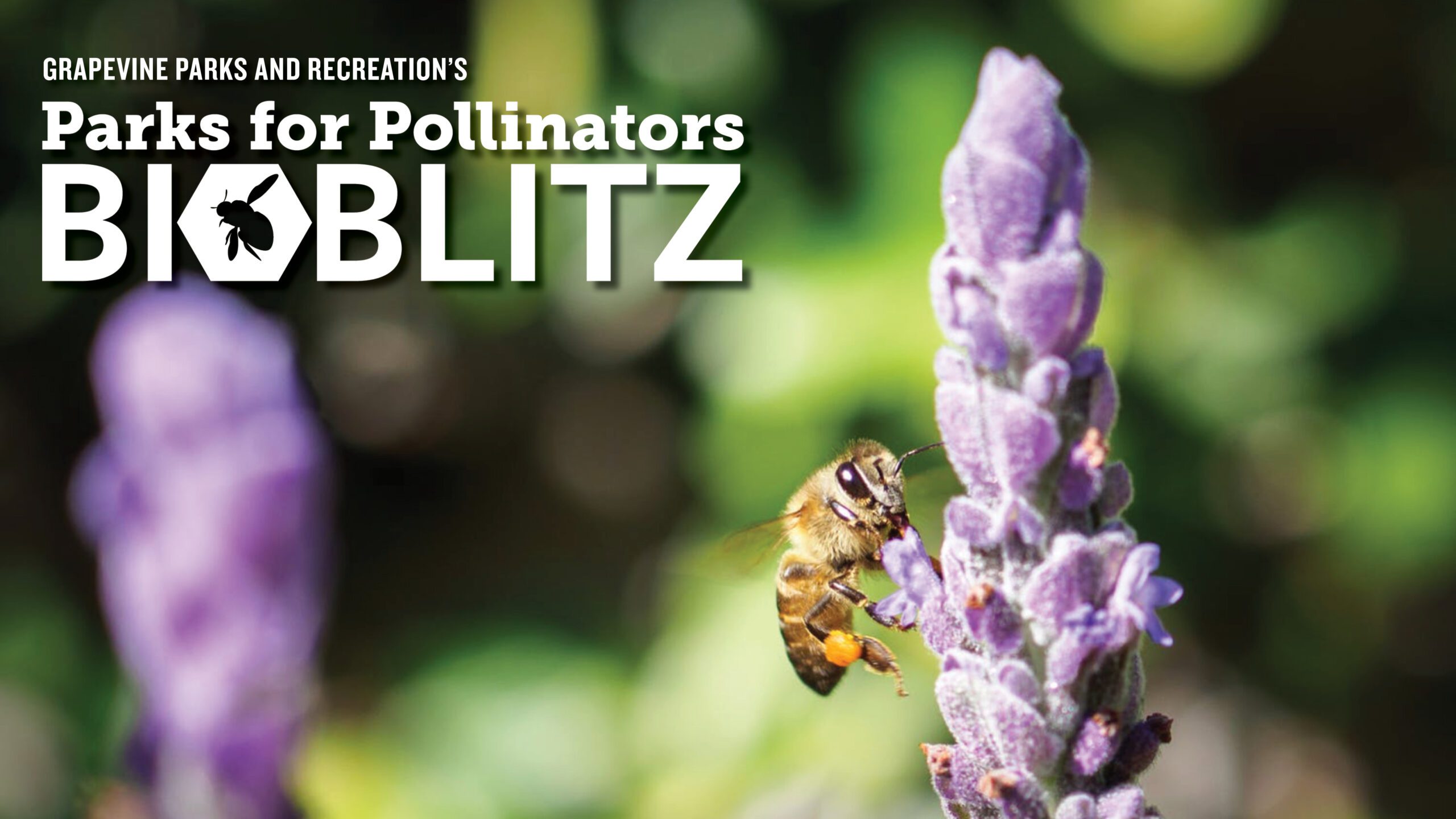 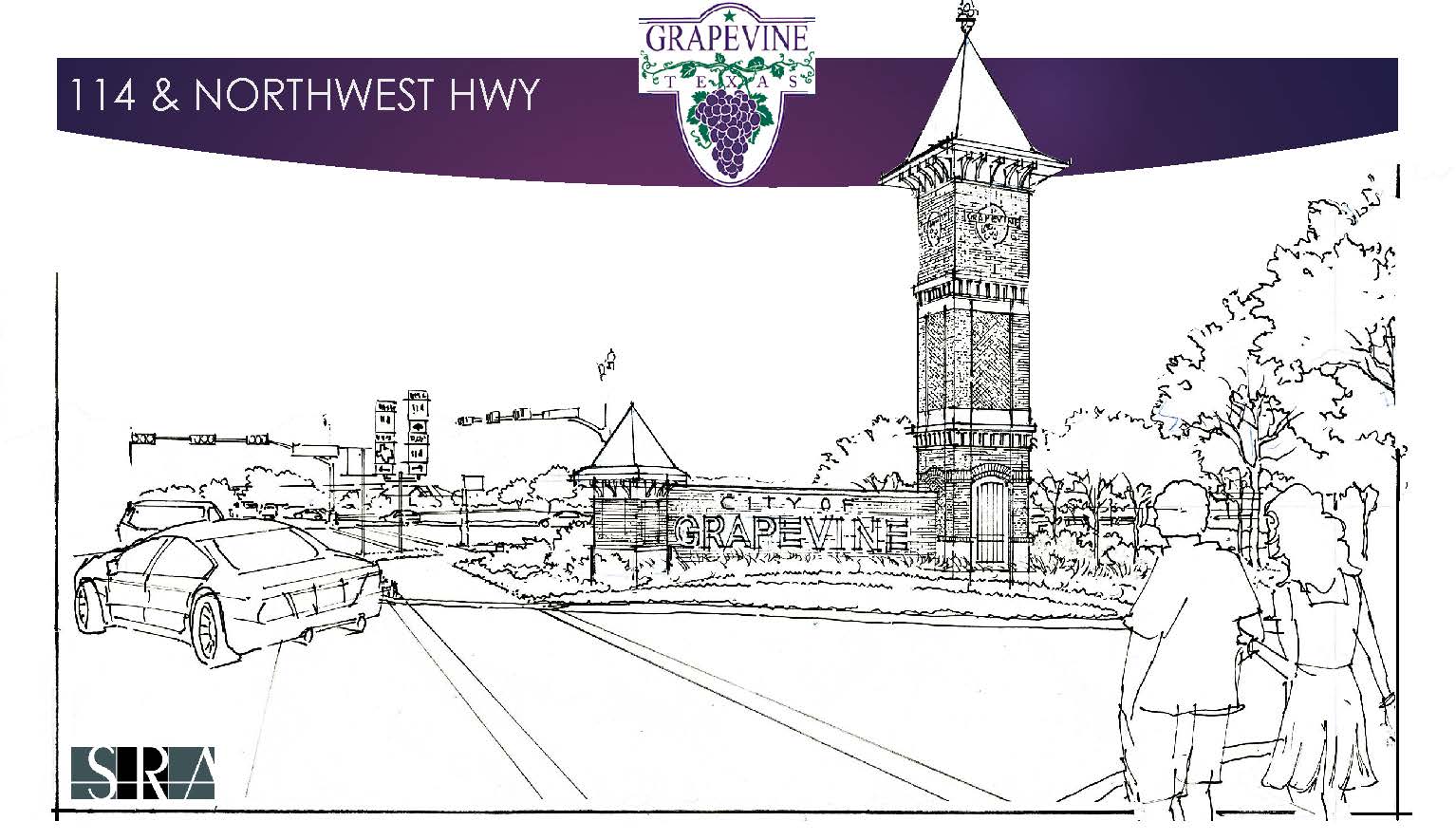 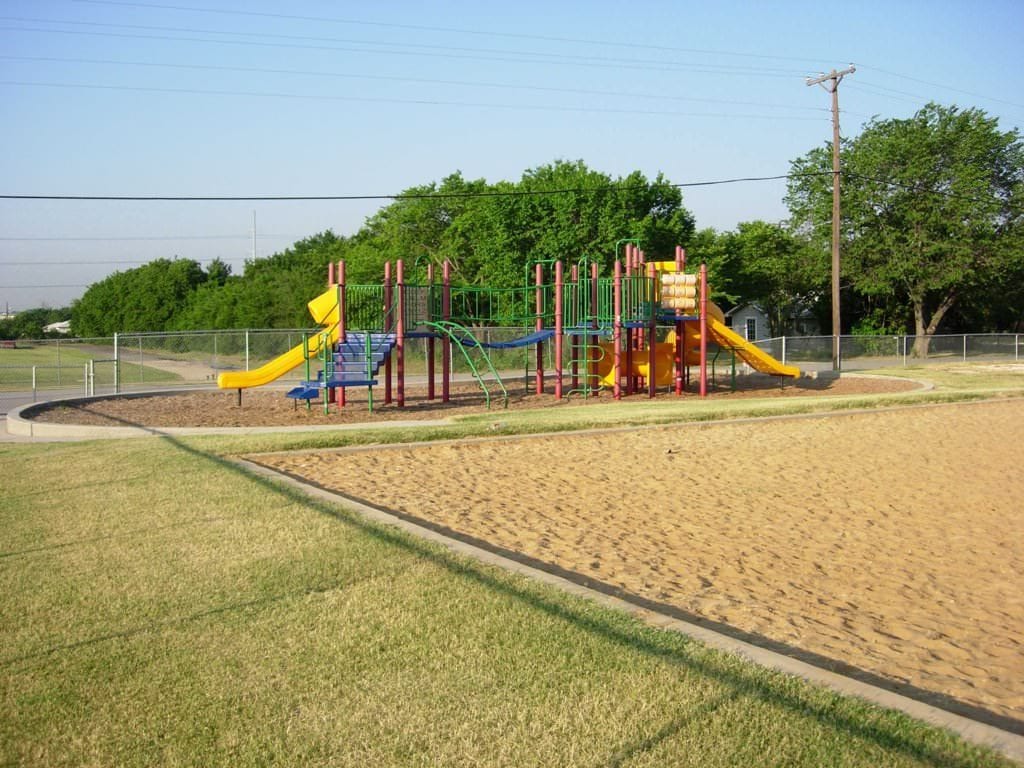