After serving with the United States Marine Corps and the Texas Parks & Wildlife Department, Darren Glenn Medlin was hired by the Grapevine Police Department on May 1, 2000.  Officer Medlin, who was known by many as a gentle giant, was a soft-spoken man whose presence was unmistakable.

Officer Medlin devoted his career to making our community safer by confronting the problem of intoxicated drivers. In the early morning hours of June 12, 2004, while conducting a traffic stop on SH121, Officer Medlin was struck and killed by a drunk driver. Officer Medlin was the first Grapevine Police Officer killed in the line-of-duty.

The Marine Corps sums up its philosophy in a two-word motto, Semper Fidelis-Always Faithful. Darren lived a life consistent with that philosophy. In life it is not how you start but how you finish that matters most. To his calling, his country, his Corps, his community, Darren finished faithful-Semper Fi. 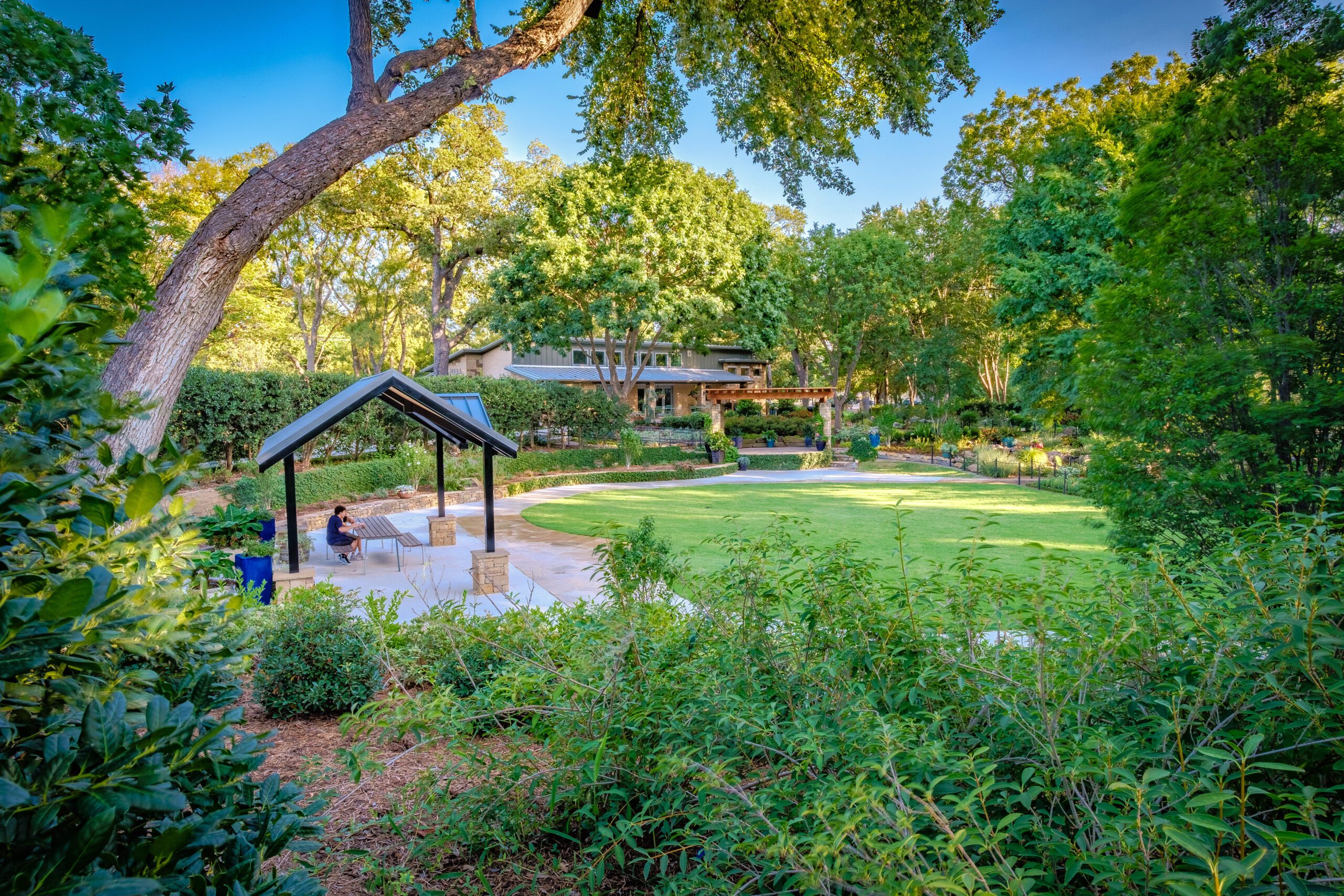 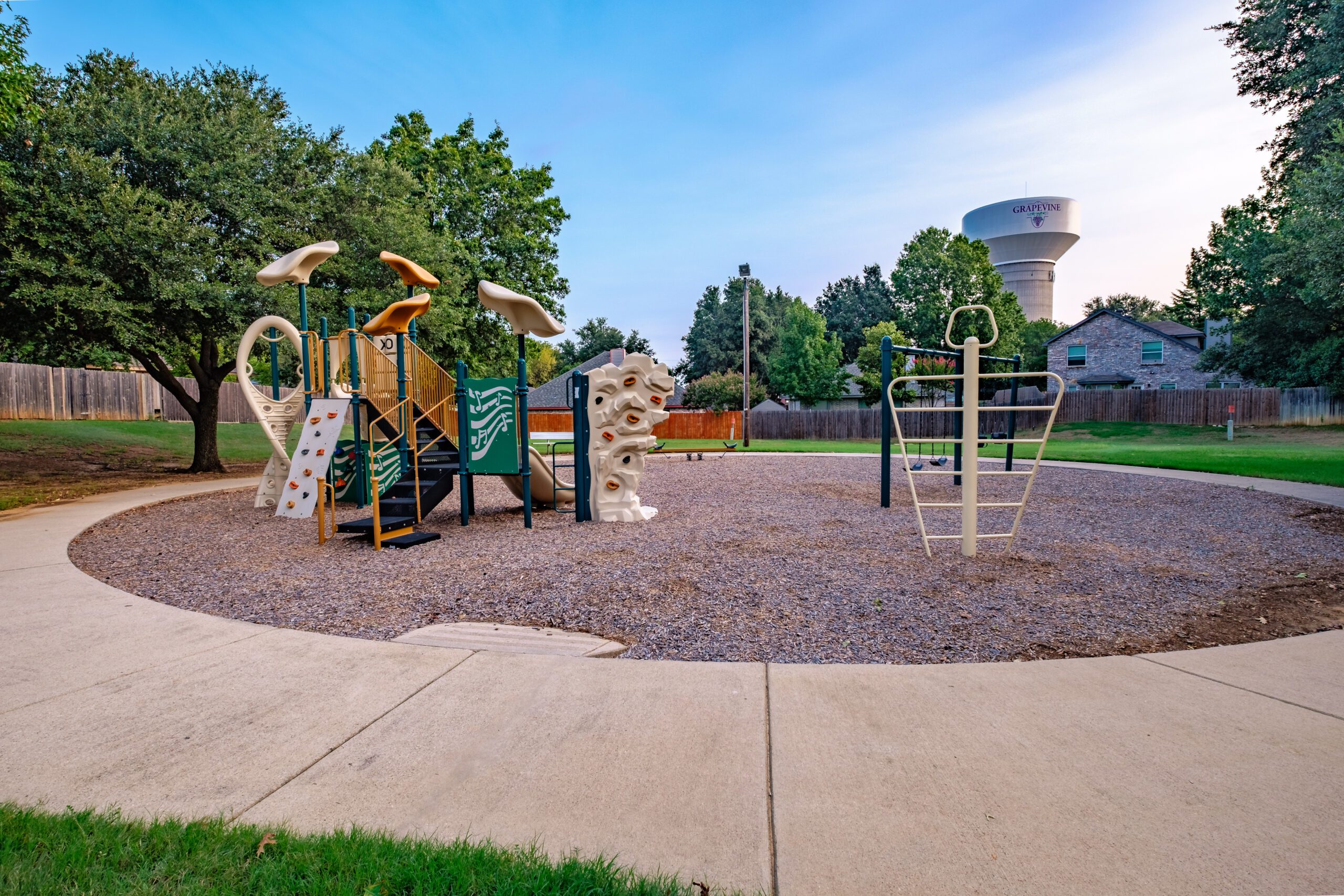