Tony began his illustrious career with the City of Grapevine in 2004 after leaving the only job he had ever known as a third generation irrigator. Tony is a husband and father of two who has a passion for being active outdoors. Tony was awarded the Parks Professional of the Year in 2016, from the Texas Recreation and Park Society North Region, as a testament to the hard-working men and women in the Parks Department who take pride in the level of service they provide the citizens and visitors of Grapevine each and every day. 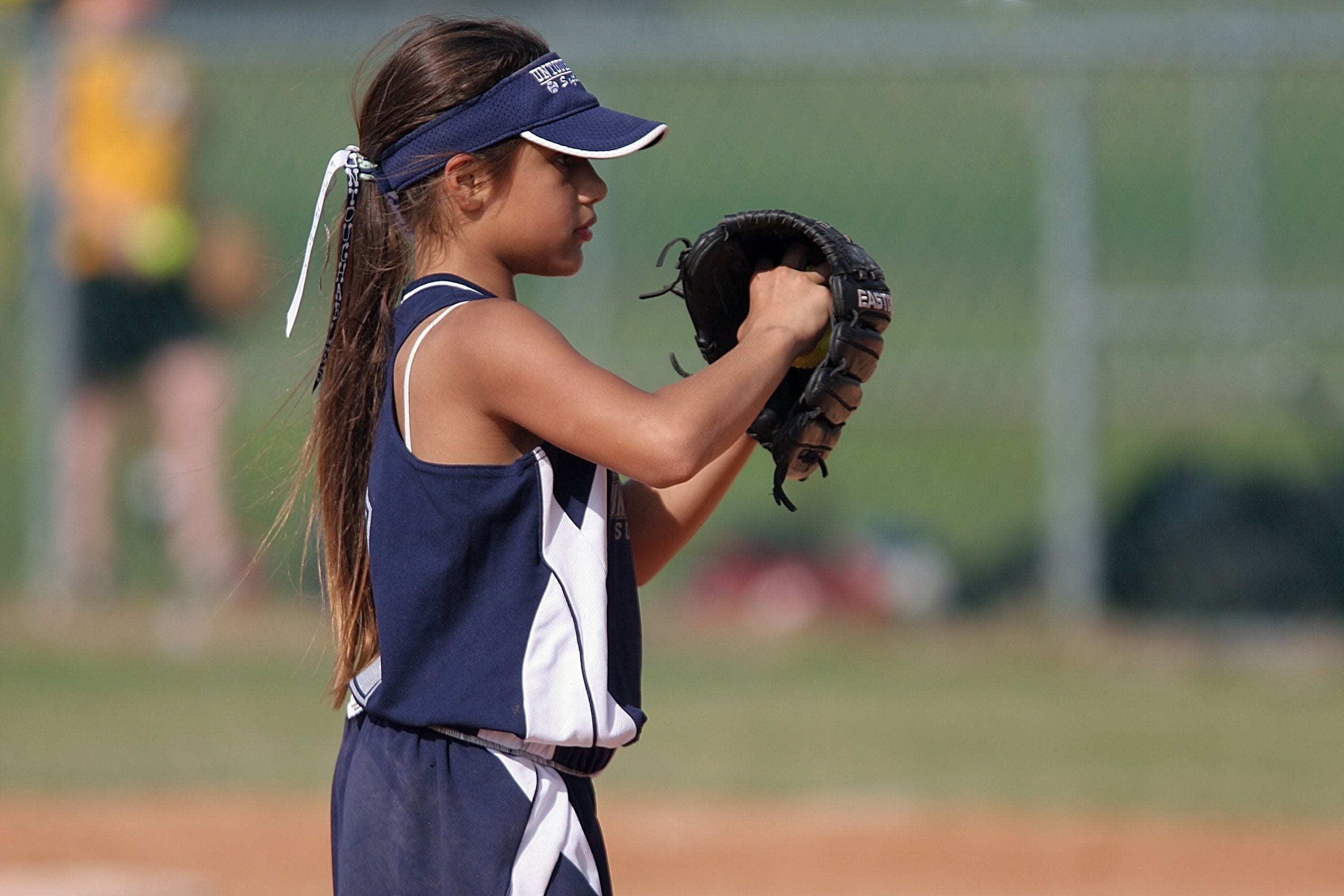 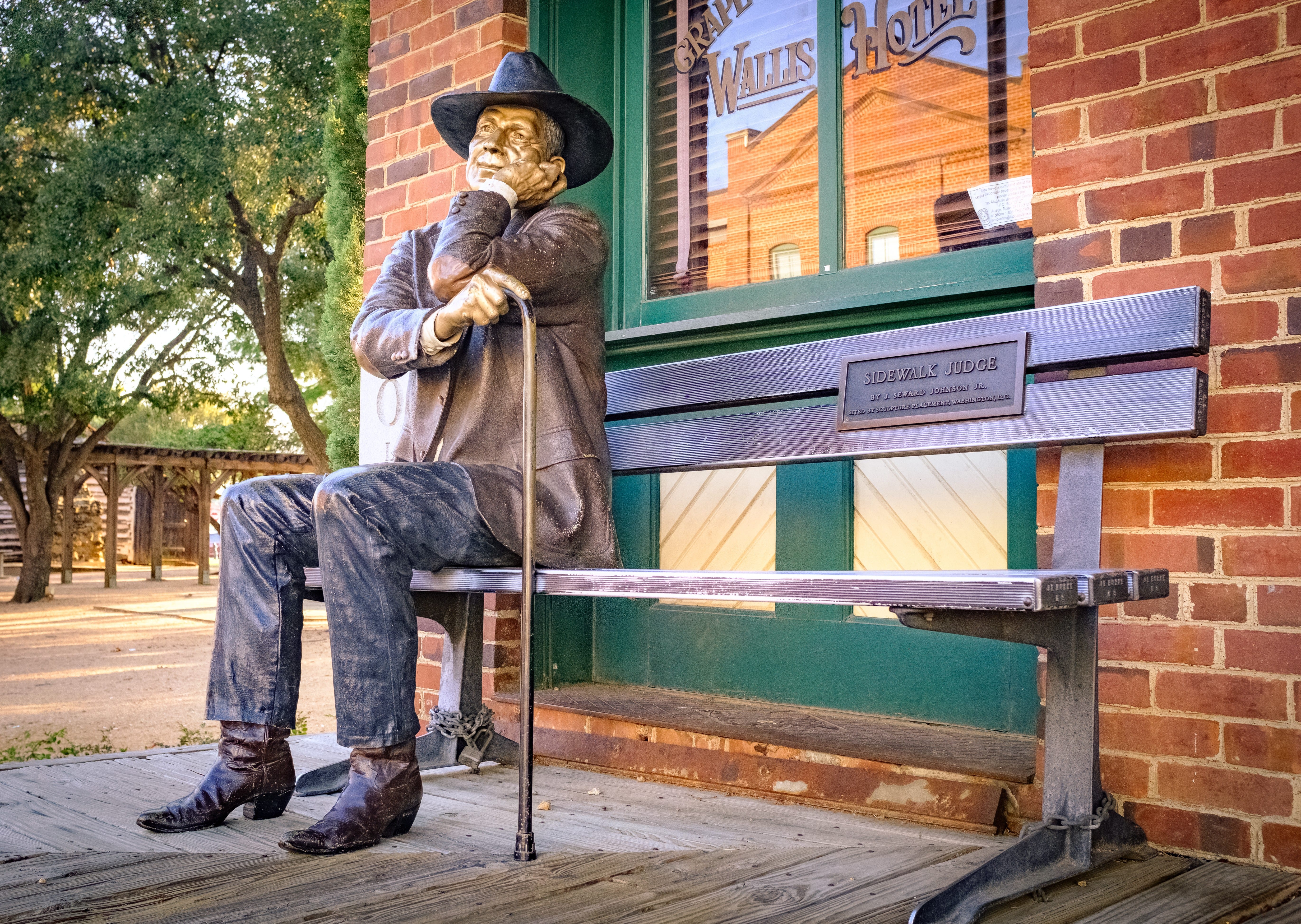