Scott has an array of experience in the Parks and Recreation profession. He worked in Parks as Crew Leader on Sport Fields and as a Recreation Coordinator for Carrollton for seven years. He moved to Grapevine in 1994 to become the Athletic/Aquatic Supervisor. Throughout his career Scott has worked with all age groups including seniors. In 2015, Scott was promoted to Manager adding tournaments and concessions to his scope. Scott graduated from North Texas State University in 1987 with a Bachelor of Science in Physical Education and a Math minor. He enjoys outdoor activities including hunting, hiking and golf. Scott lives in Grapevine with his wife, Kathy and they have five children and four grandchildren. 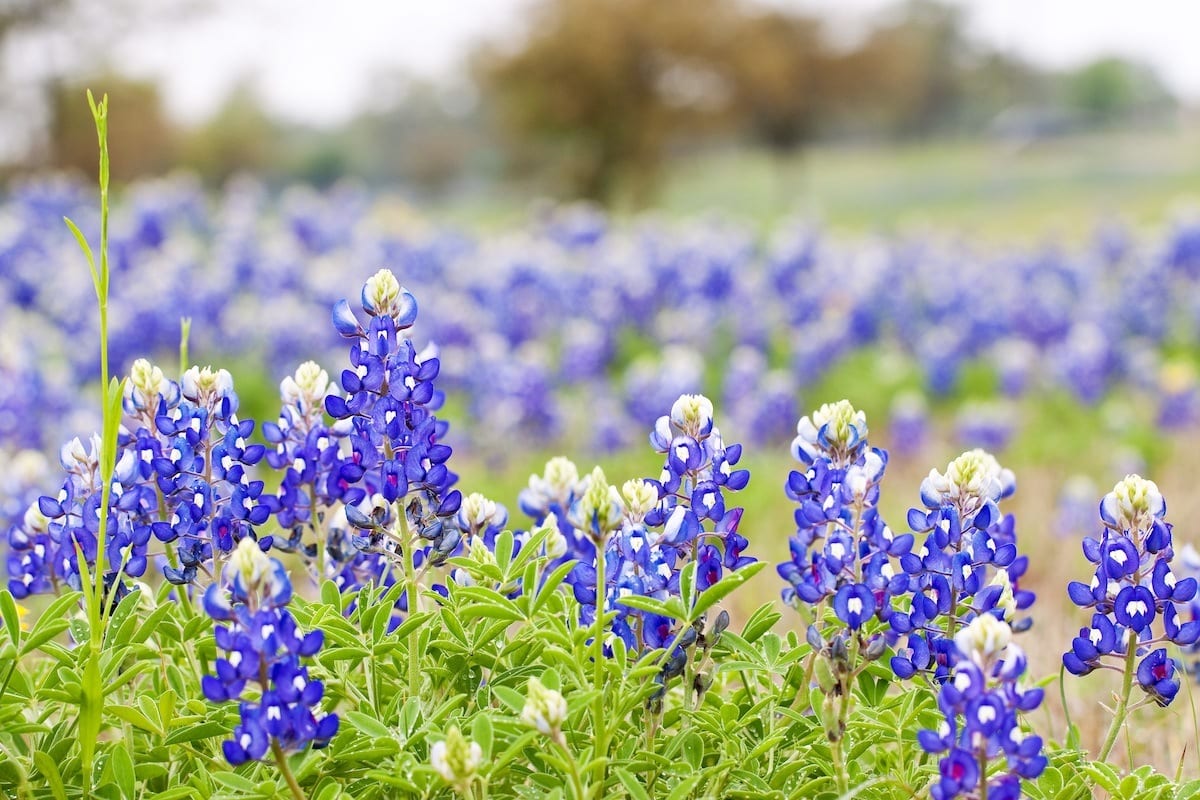 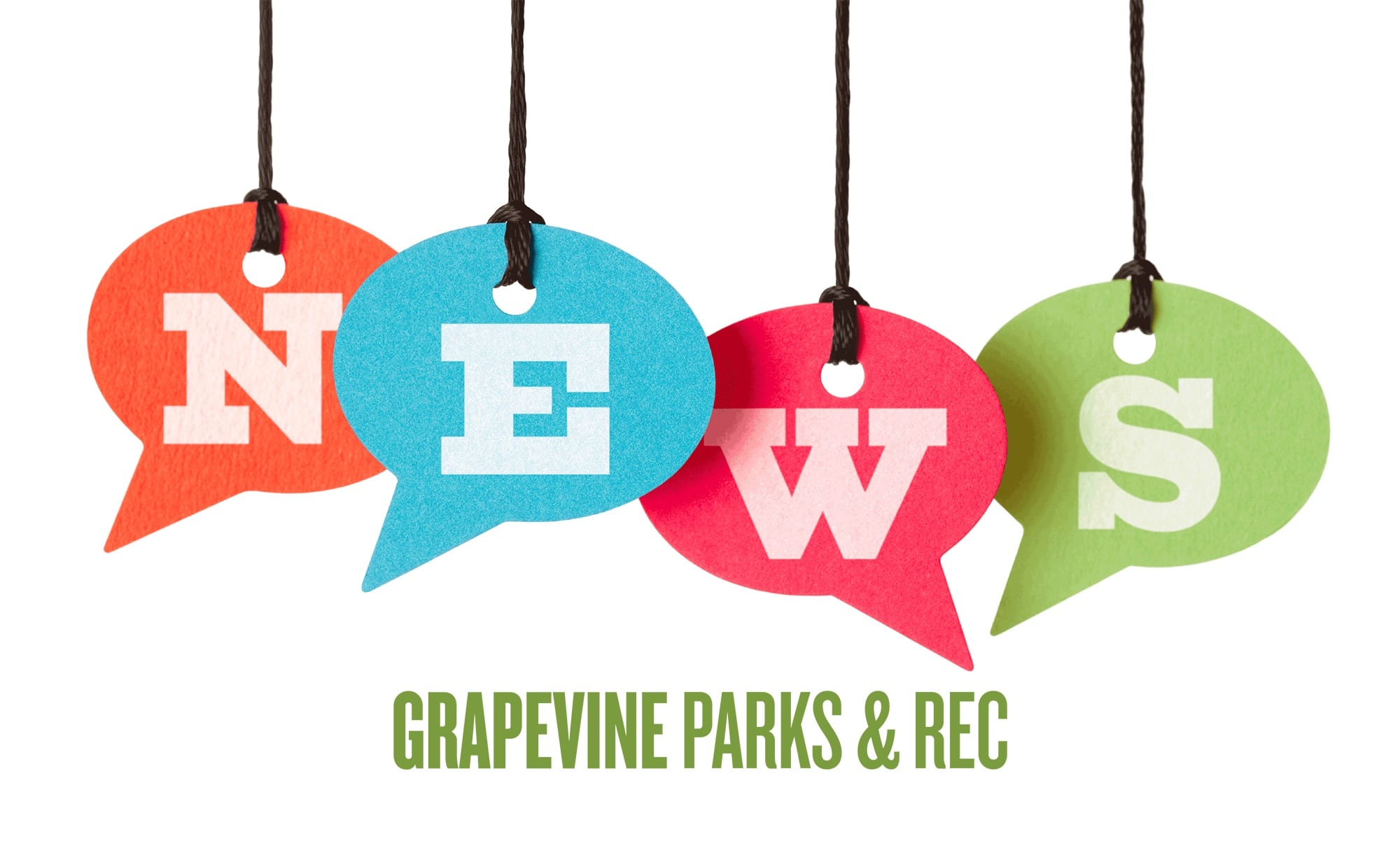 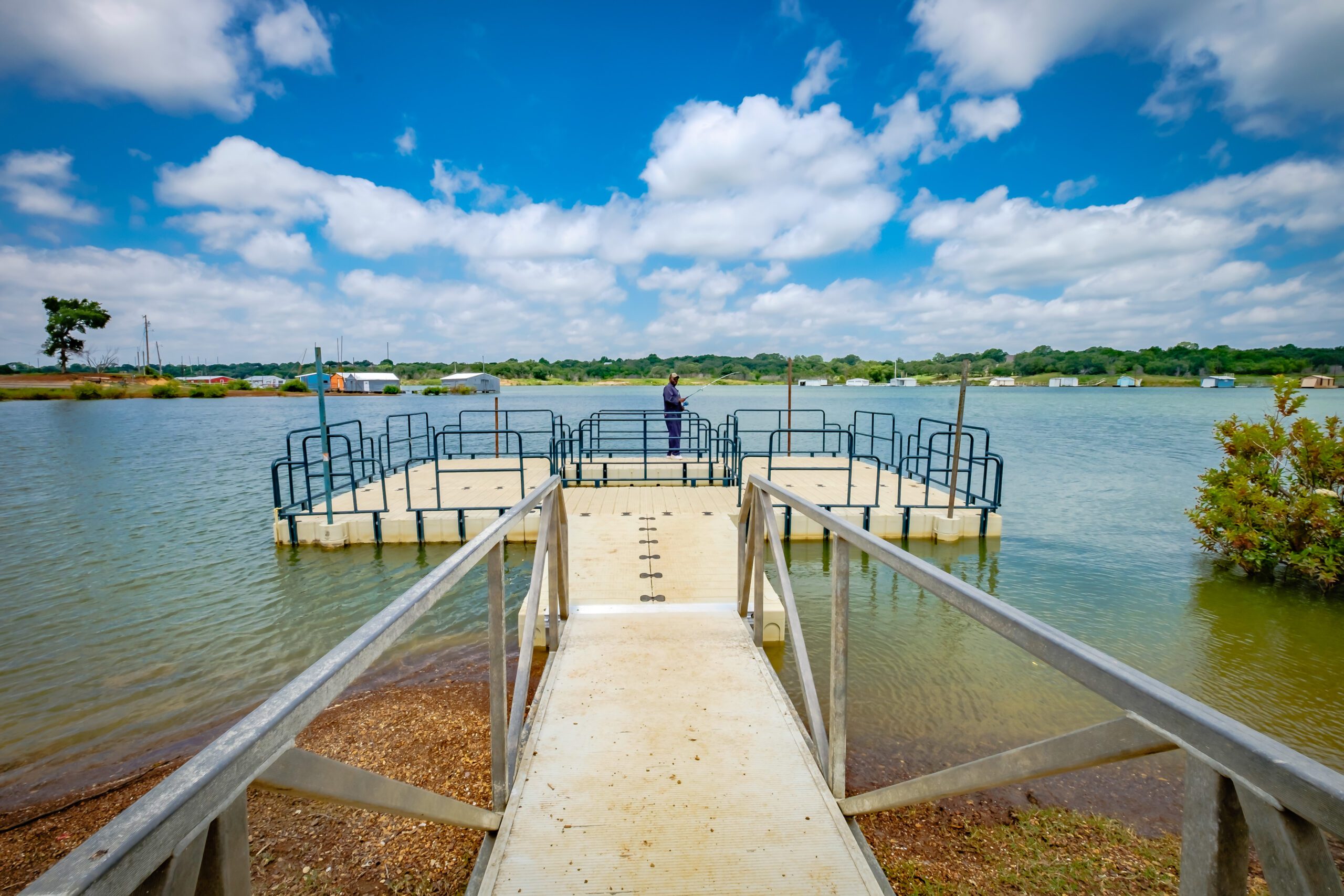