Jeremiah started with the City of Grapevine in 2007 as a crew worker and due to his hard work and dedication moved through four promotions to his present position as Irrigation Foreman. Jeremiah is responsible for installing and maintaining all irrigation systems managed by the department. He has been a licensed irrigator since 2009. In addition, in 2009, Jeremiah began managing all of the set-up and tear down of Christmas decorations handled by the city. Jeremiah is the younger of two children. At the age of eight his family moved to Texas. He enjoys working out, playing racquetball, and mountain biking. 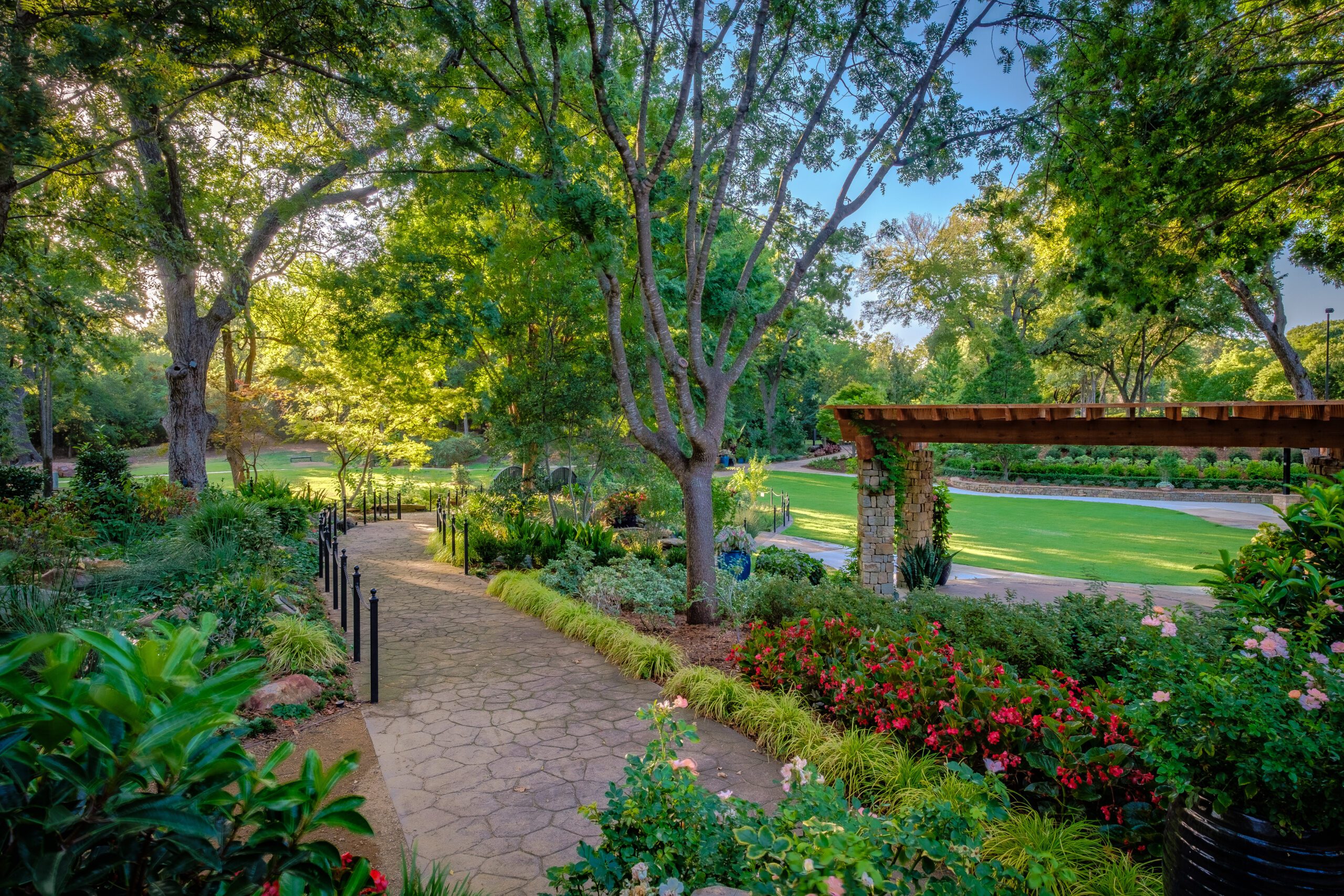 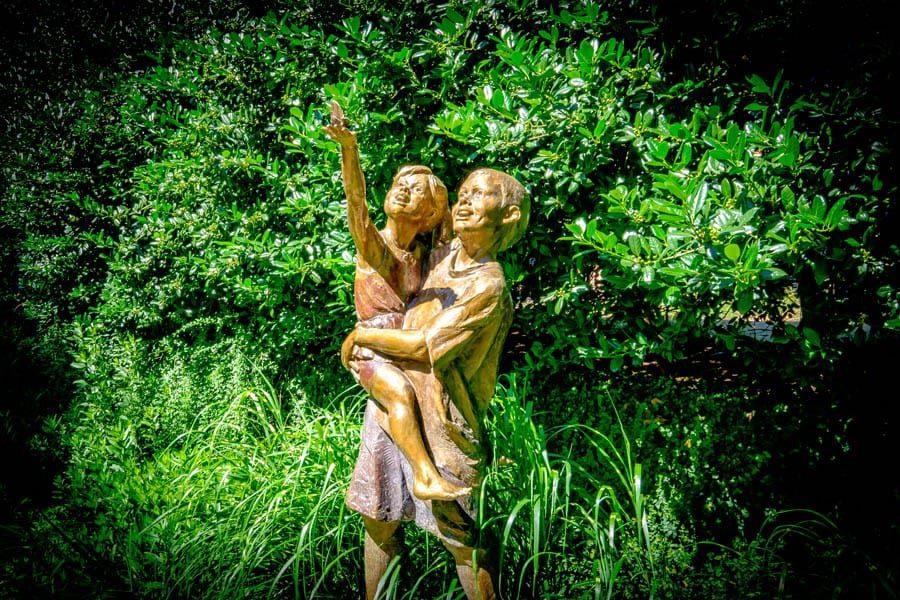 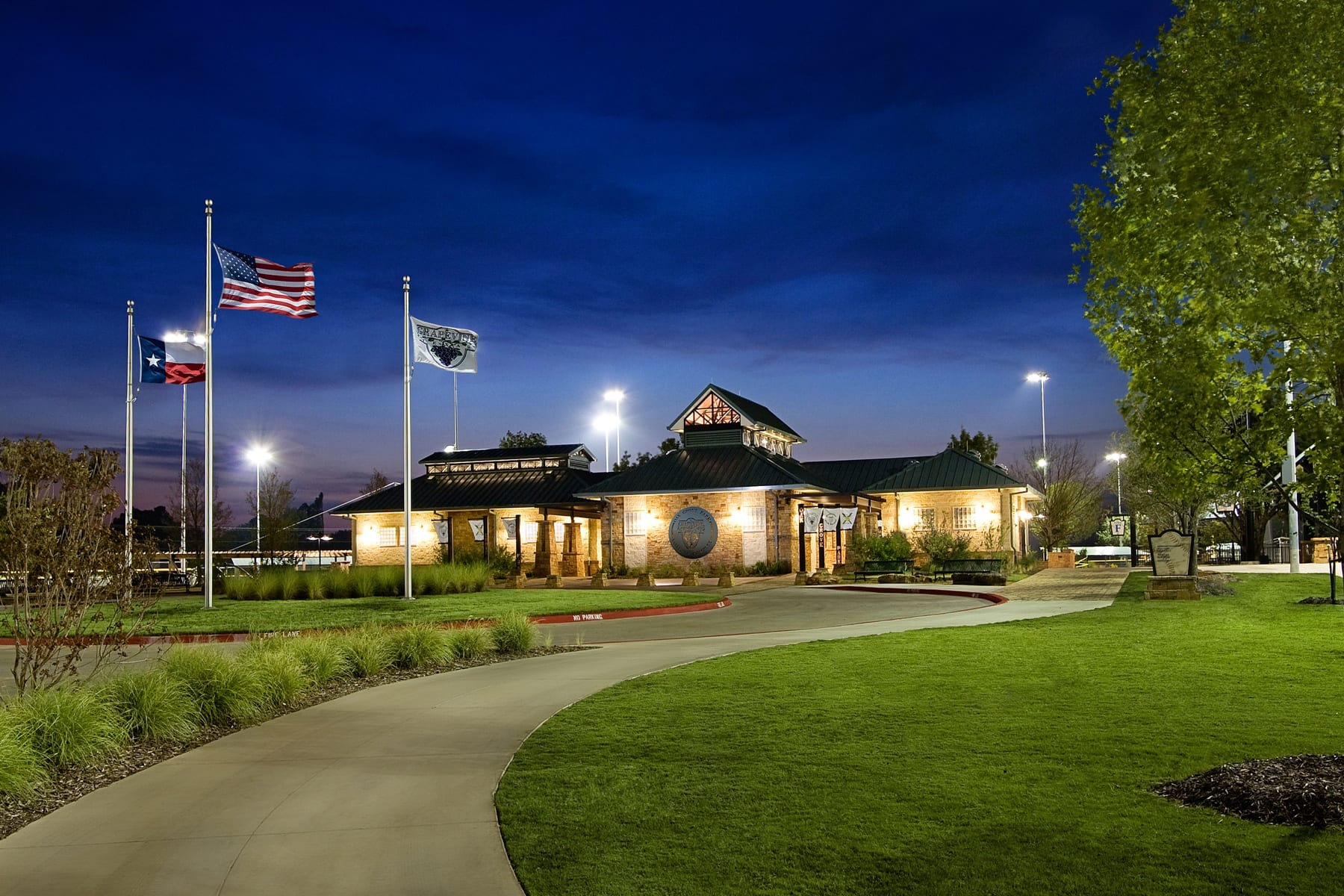