Recreational League: The schedule for the recreational level of GBS teams for Blastball, T-Ball, Coach Pitch and Mustang divisions

TEBA Baseball League: Grapevine TEBA is the city’s league representative in the Texas Elite Baseball Association (TEBA) league. The league schedule will include a full schedule for the Grapevine TEBA teams and surrounding organizations who participate in TEBA. 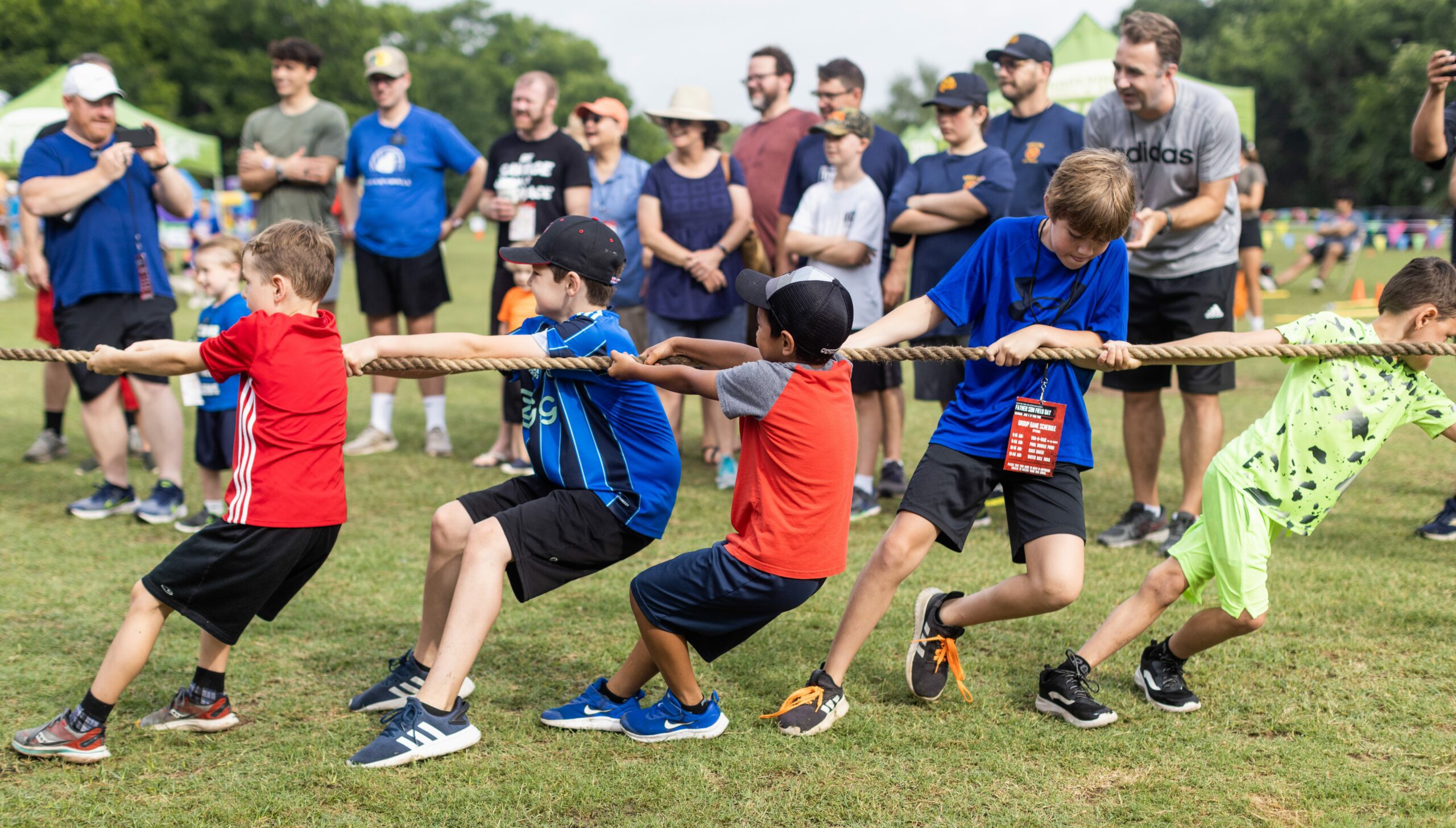 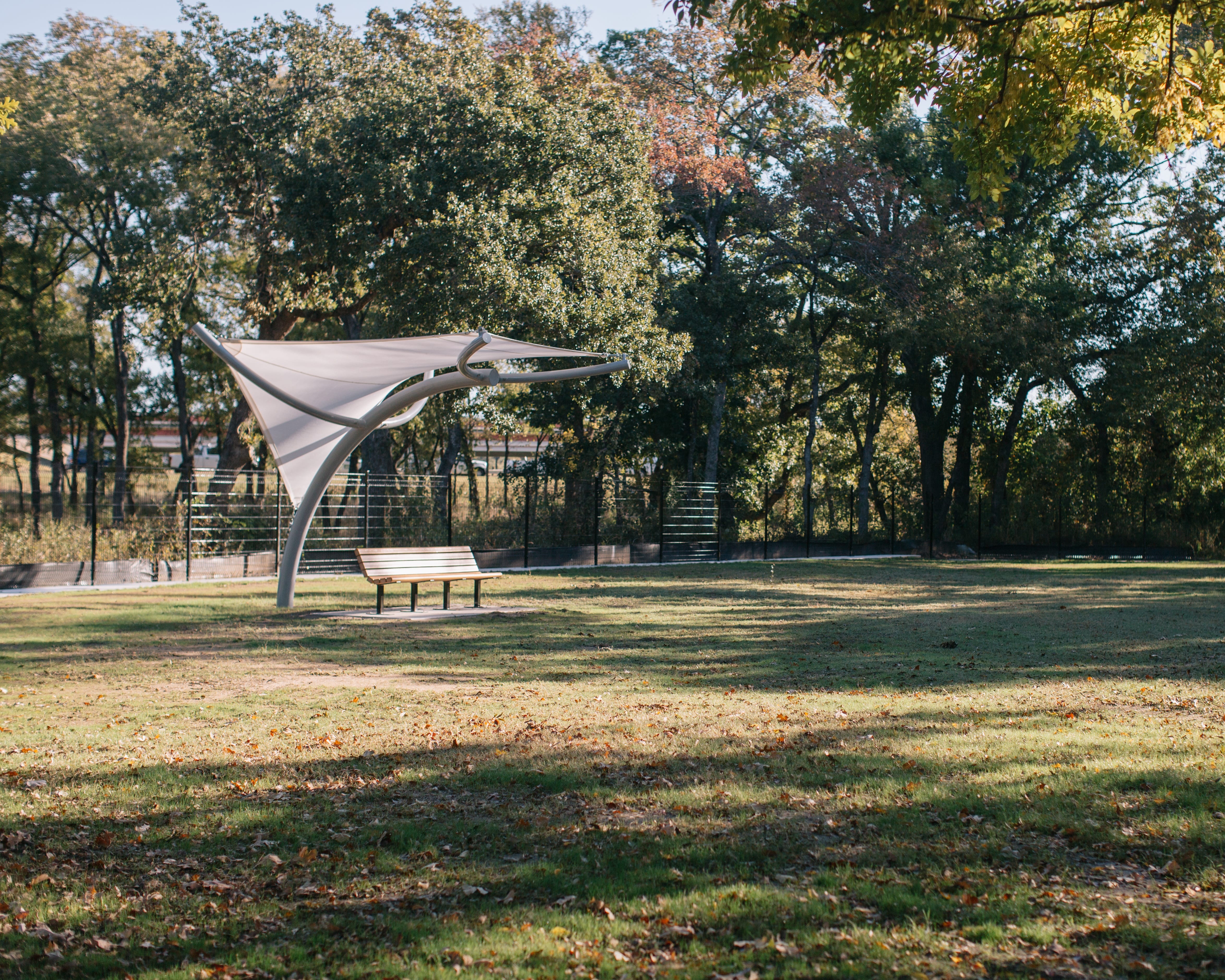 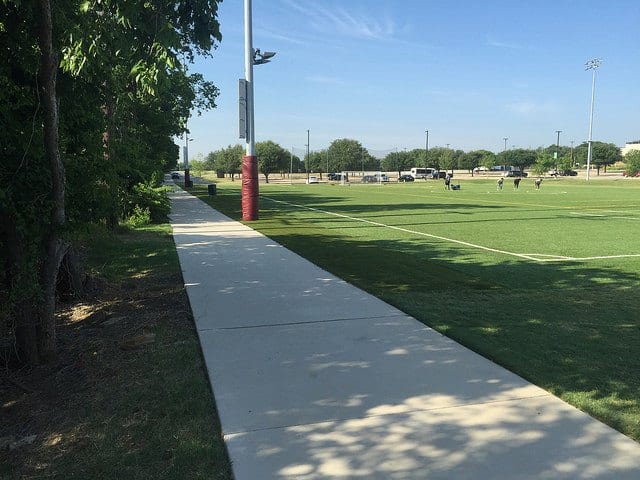